Lavender is one of the most versatile culinary herbs with a light, sweet fragrance that blends well in almost any recipe. This simple banana bread meets those high standards and offers an opportunity to explore all things lavender!

Banana Lavender Bread is a delicious, healthy and easy to make recipe. It is made with bananas, lavender and honey. 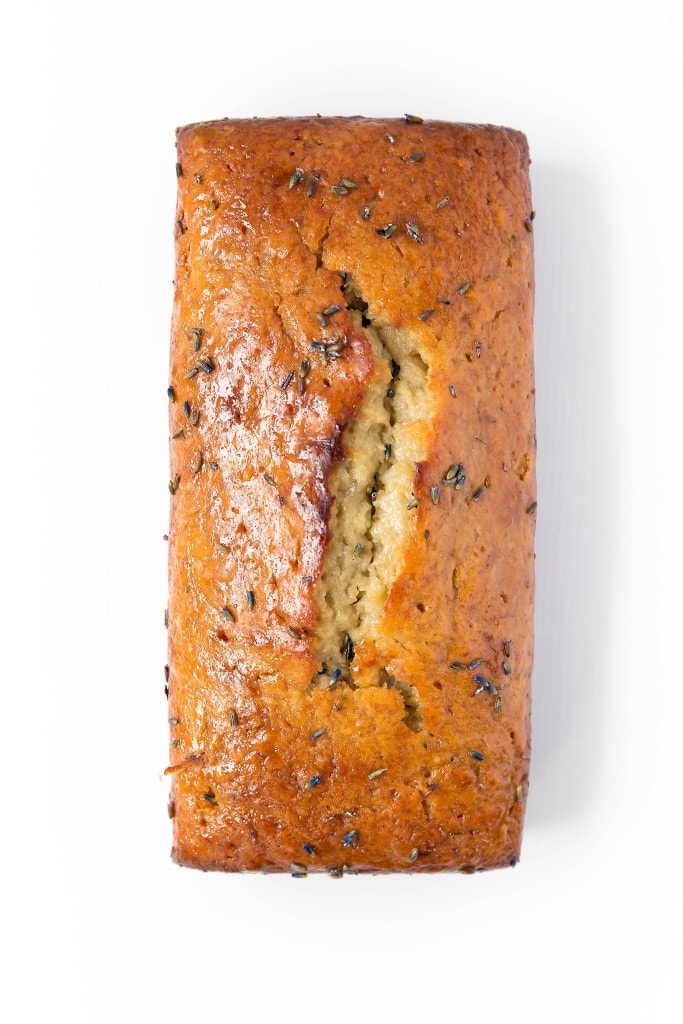 What made you want to make this banana lavender bread recipe?

Do you ever had the feeling that you created something years ago but didn’t receive the recognition you deserved? As a food blogger, I’m always in this mindset. I don’t mean that it went viral on the internet when I say credit. Because it was a baby blog at the time, it didn’t get shared with many people. Many delectable recipes have ended up in a dusty corner of my site, never to be seen or heard from again.

So I decided to make an old favorite of mine, Banana Lavender Bread, today. Because the first time I prepared Lavender-Infused Banana Bread 1.0, it was a huge hit in our family. I think I’ve done it three times now. And when a food blogger makes something three times, you know it’s delicious. It all began with a low-fat banana bread recipe that quickly became my go-to. However, I infused lavender in brown butter and blended it into the bread to give it a unique flavor. To finish, I created a simple lavender syrup and spread it all over the cooked bread.

So, with LBB 2.0, I mostly left things the same, since why tamper with a classic? The outcome is a delicious, aromatic low-fat banana bread with a lavender flavor explosion. The final result is a much better photograph, as well as more banana lavender bread for me to enjoy. 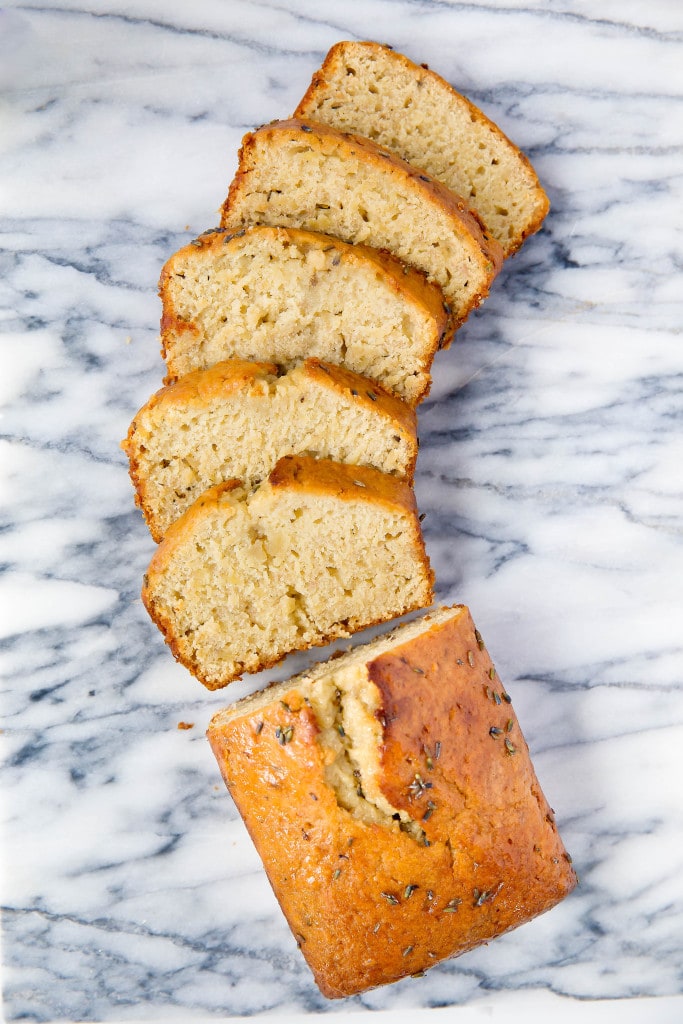 Don’t overdo it with the lavender – it’s a love-it-or-hate-it taste. If you like lavender and believe you should add more to this recipe to make it more flavorful, STOP. If you use more lavender than the recipe asks for, your banana bread will rapidly taste like soap.

Glaze the bread while it’s still warm — As soon as the lavender bread comes out of the oven, stab it several times with a skewer, approximately midway along the loaf. Pour the lavender simple syrup over top while the bread is still warm to allow the syrup to sink into the bread more readily. 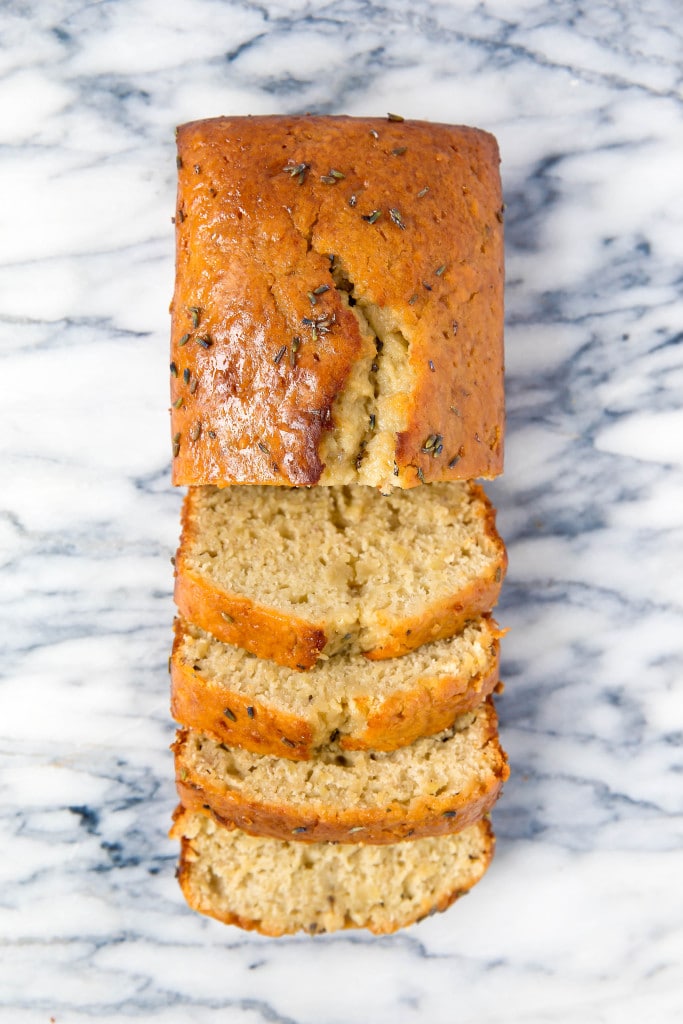 How do you keep banana lavender bread fresh?

This lavender bread can keep for a few days on your counter. However, because of the simple syrup on top, this bread may not last as long as regular banana bread. I like to reheat leftover slices and drink coffee with them.

To make the bread

Simple syrup made with lavender

The “espresso banana bread” is a recipe that uses espresso to make the bread. This allows for a strong, dark banana flavor. The lavender adds a hint of floral flavor and makes this bread perfect for breakfast or dessert.

Why is banana bread so bad for you?

A: Bananas are high in sugar content, which can cause weight gain and diabetes.

Why is my banana bread fudgy?

A: The ghee used in this recipe is a form of clarified butter. It has been heated to remove the milk solids and proteins, which will result in an unctuous texture that can go from liquid to custard-like depending on how long you cook it for.